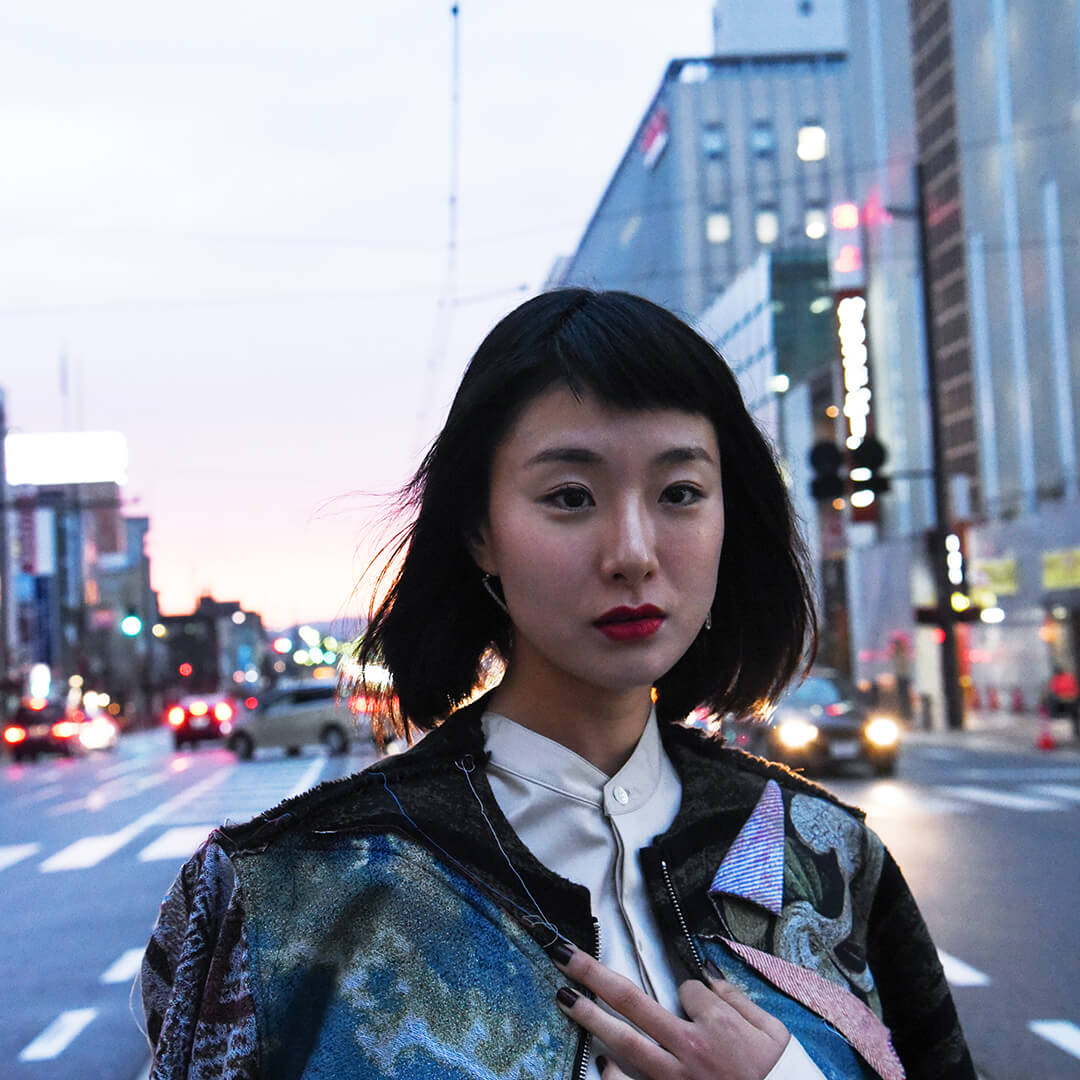 Actress Hyunri has been attending the “Toyama Waterfront Film Festival Sphere” as one of the judges for several years. This shooting was done while her stay during the event. 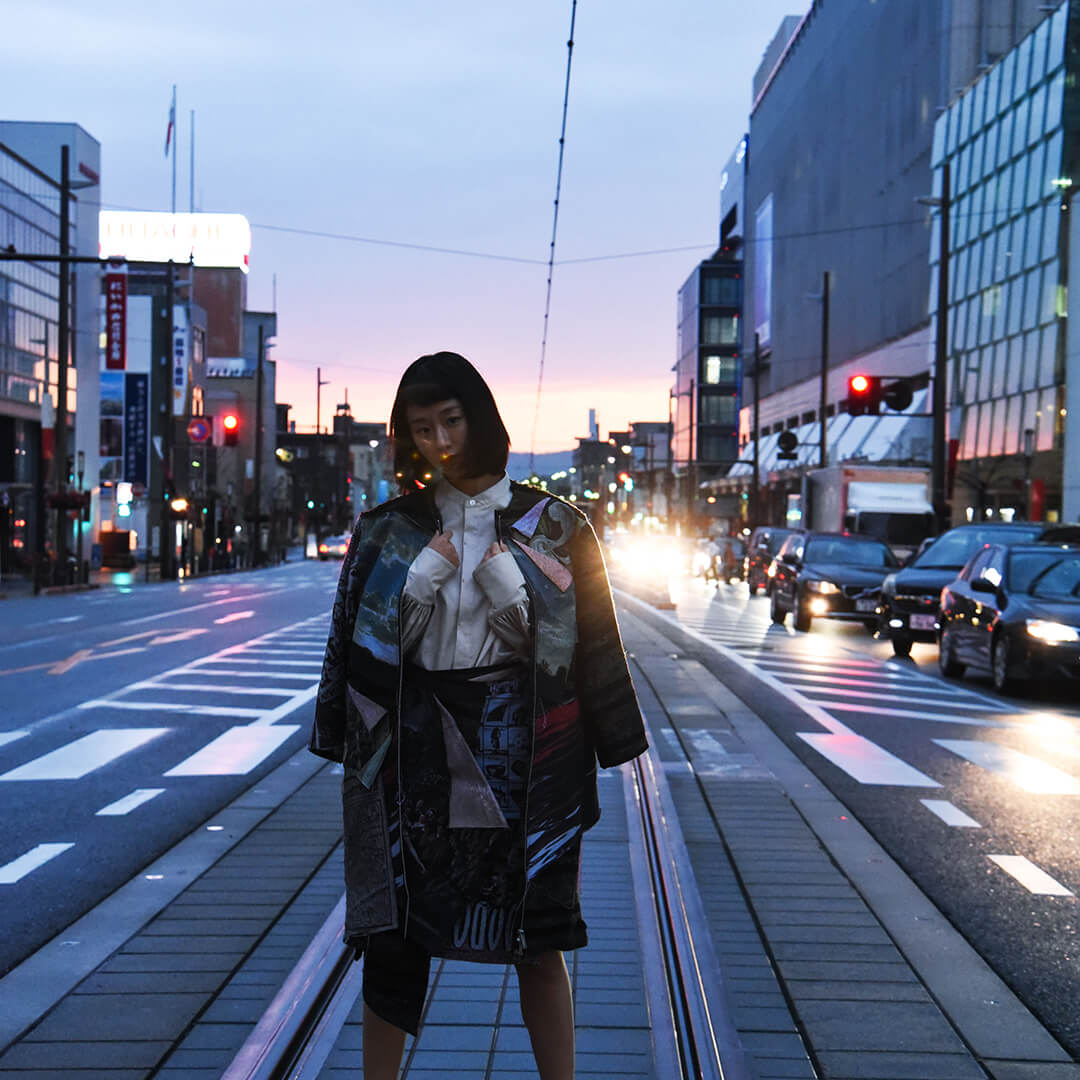 Walking the streets of Toyama. The rain had gone up, and the sun had gone down. 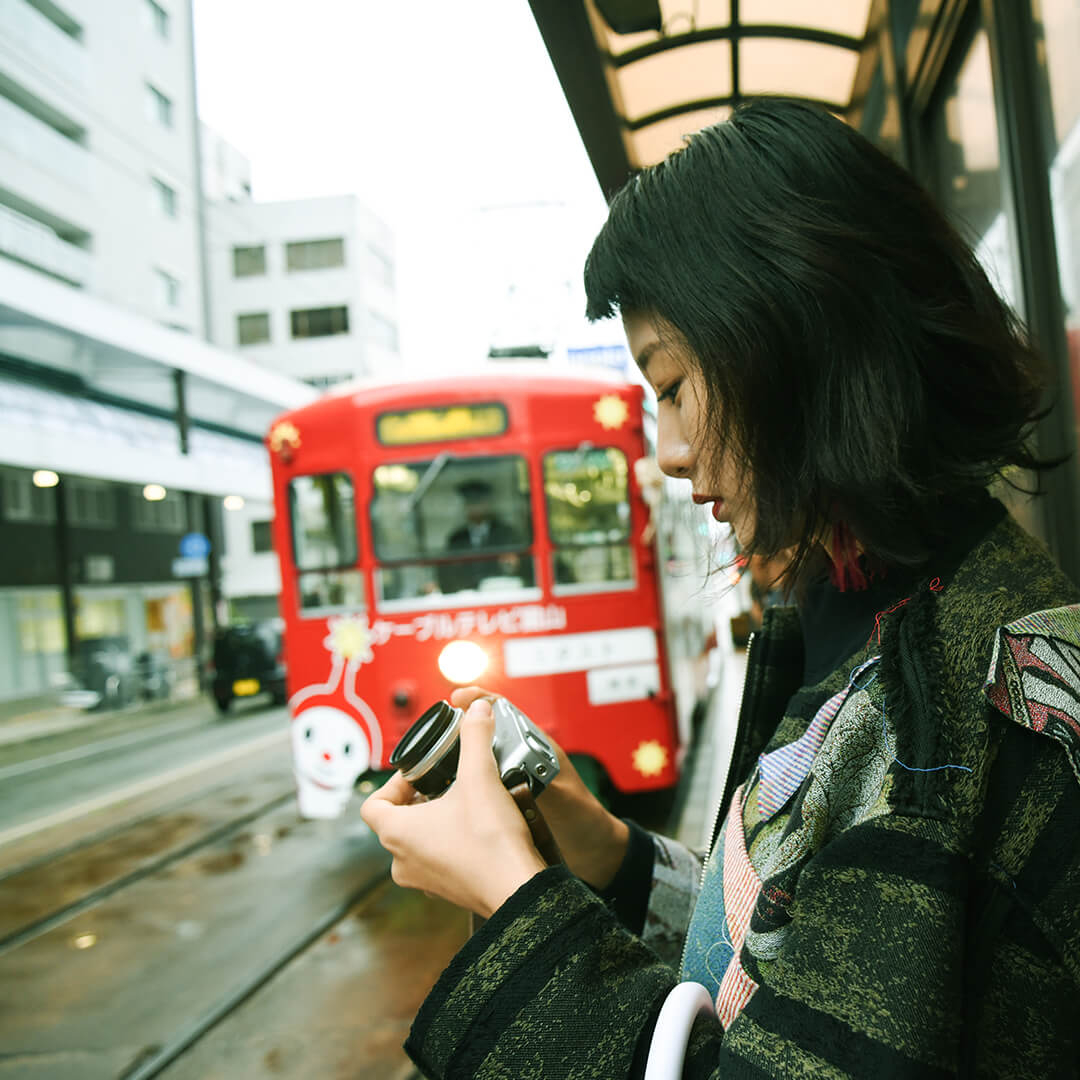 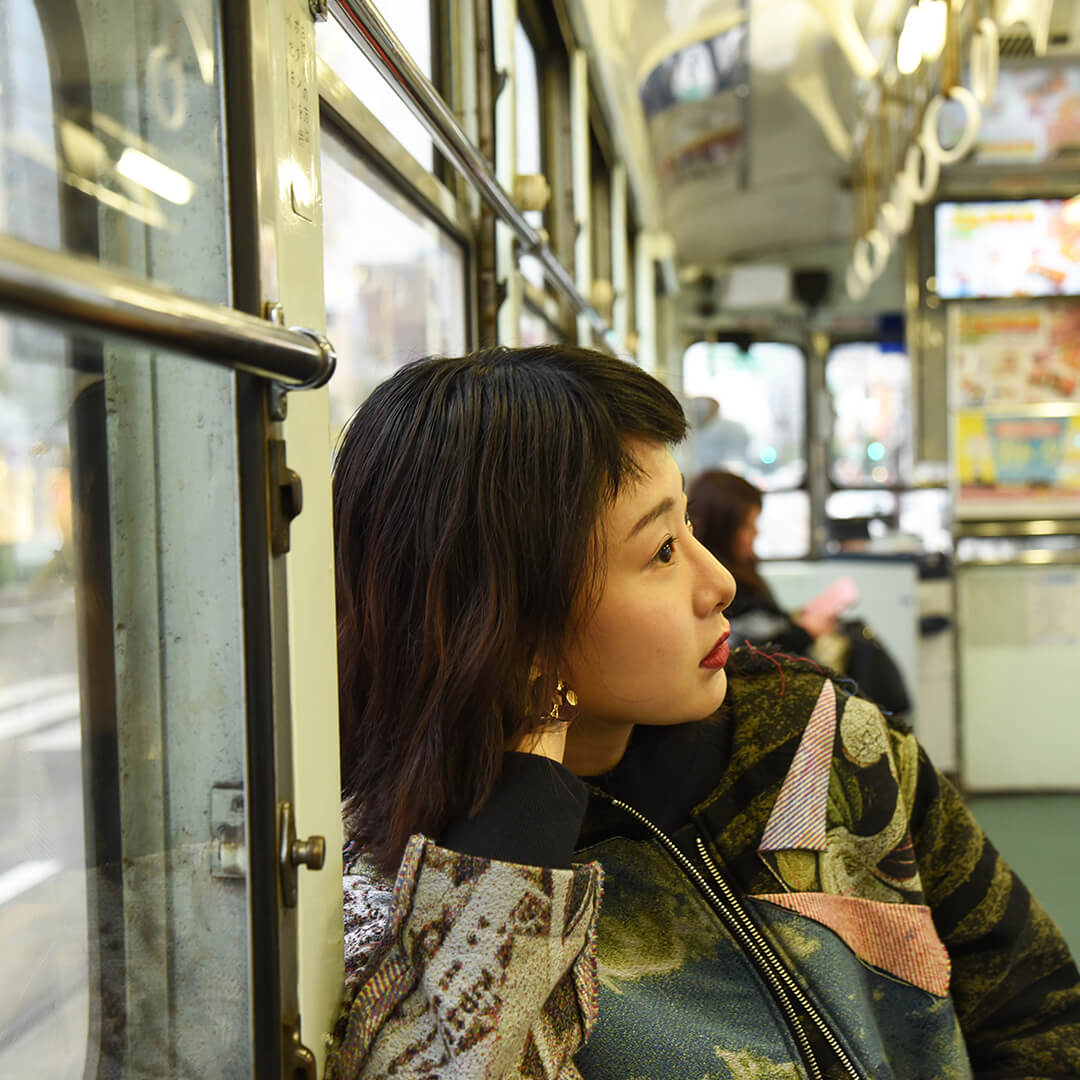 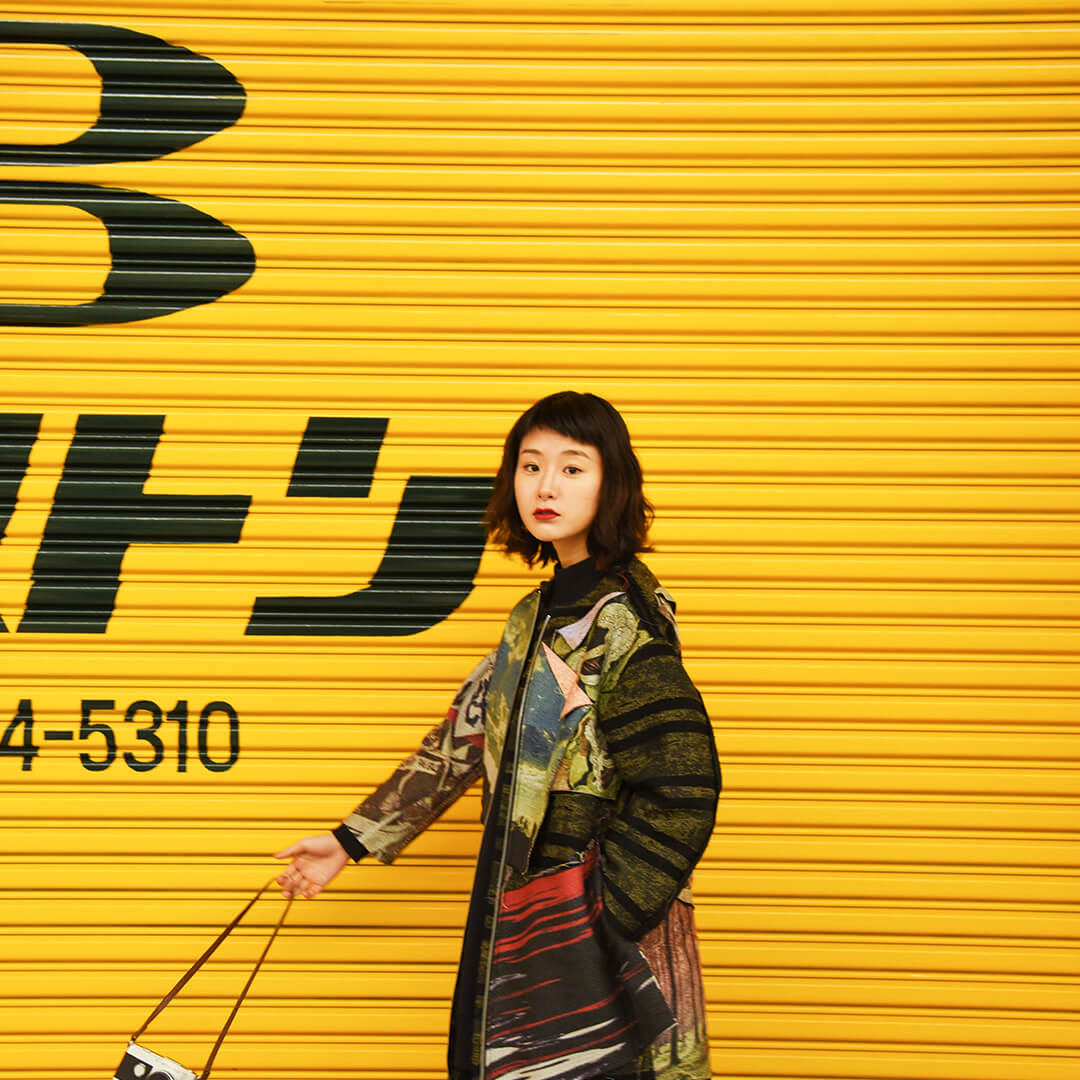 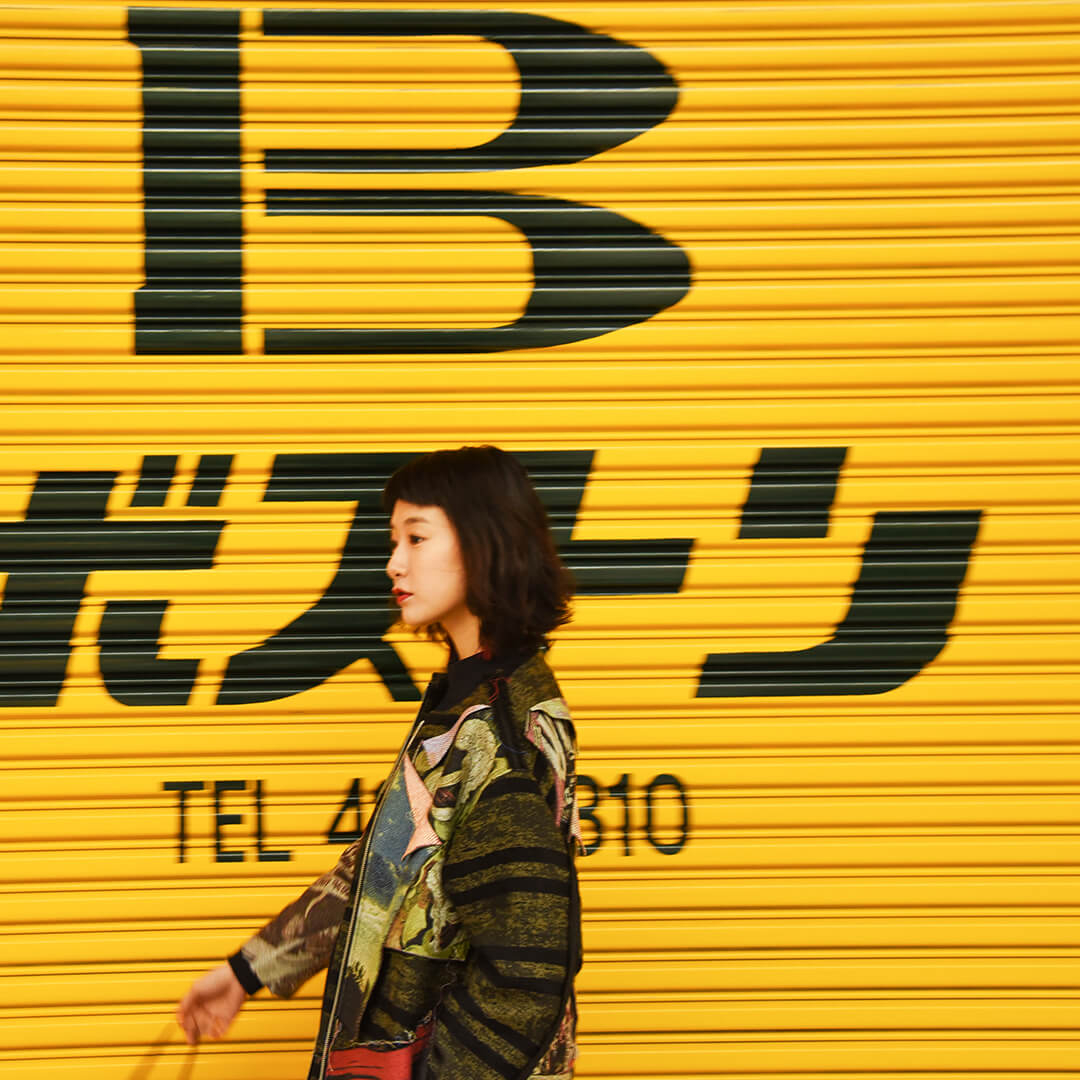 Street cars, and a shopping street with a very long arcade. You can feel the gentle vibe of the inhabiting people drifting in the light warm air. 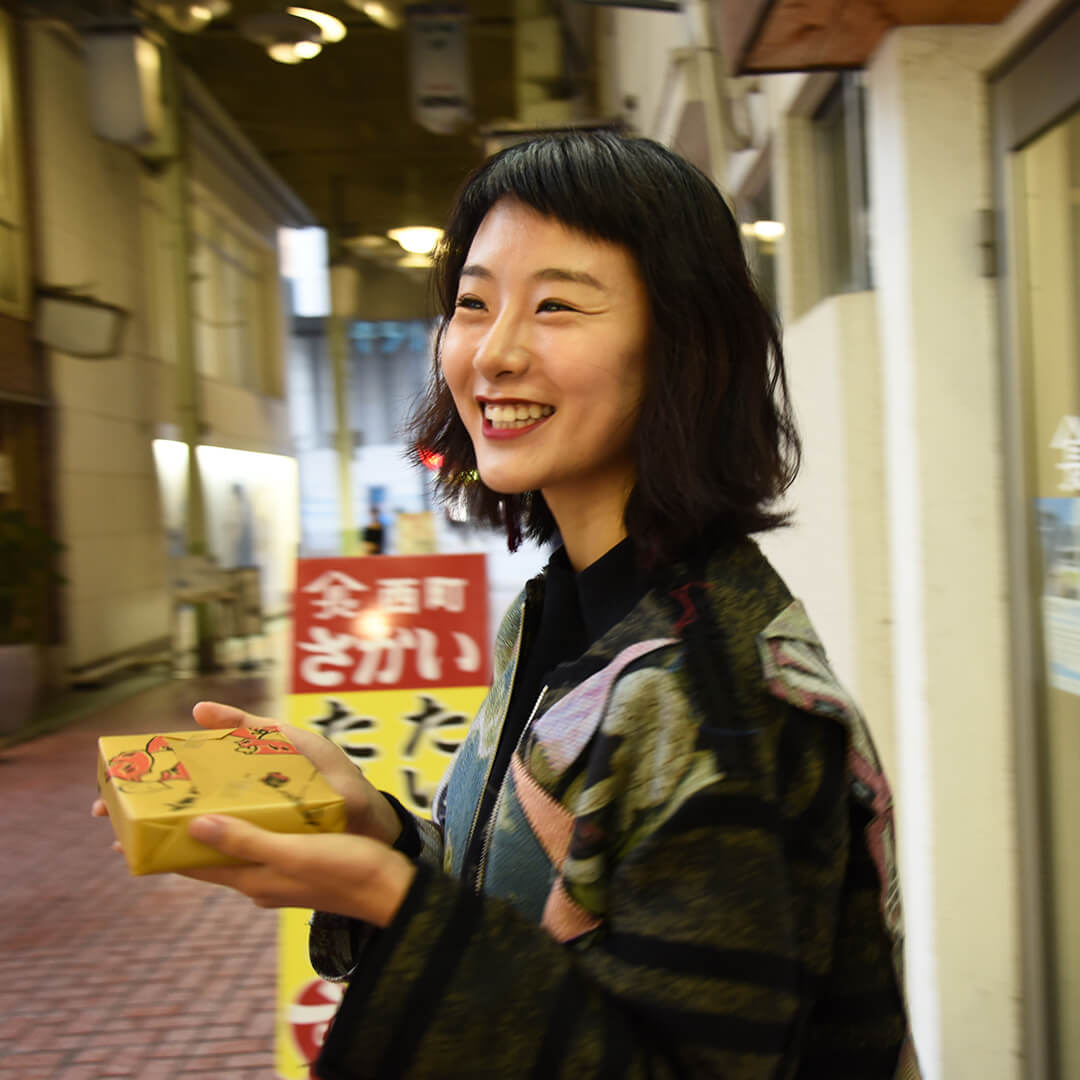 As we followed the delicious odor coming from around the corner, we were greeted by a local taco-yaki and tai-yaki stand “Yamacho Sakai”. Each are wrapped neatly, and are easy on the eyes. Perhaps it might be a native locality to ready each taco-yaki in this deliberate way. 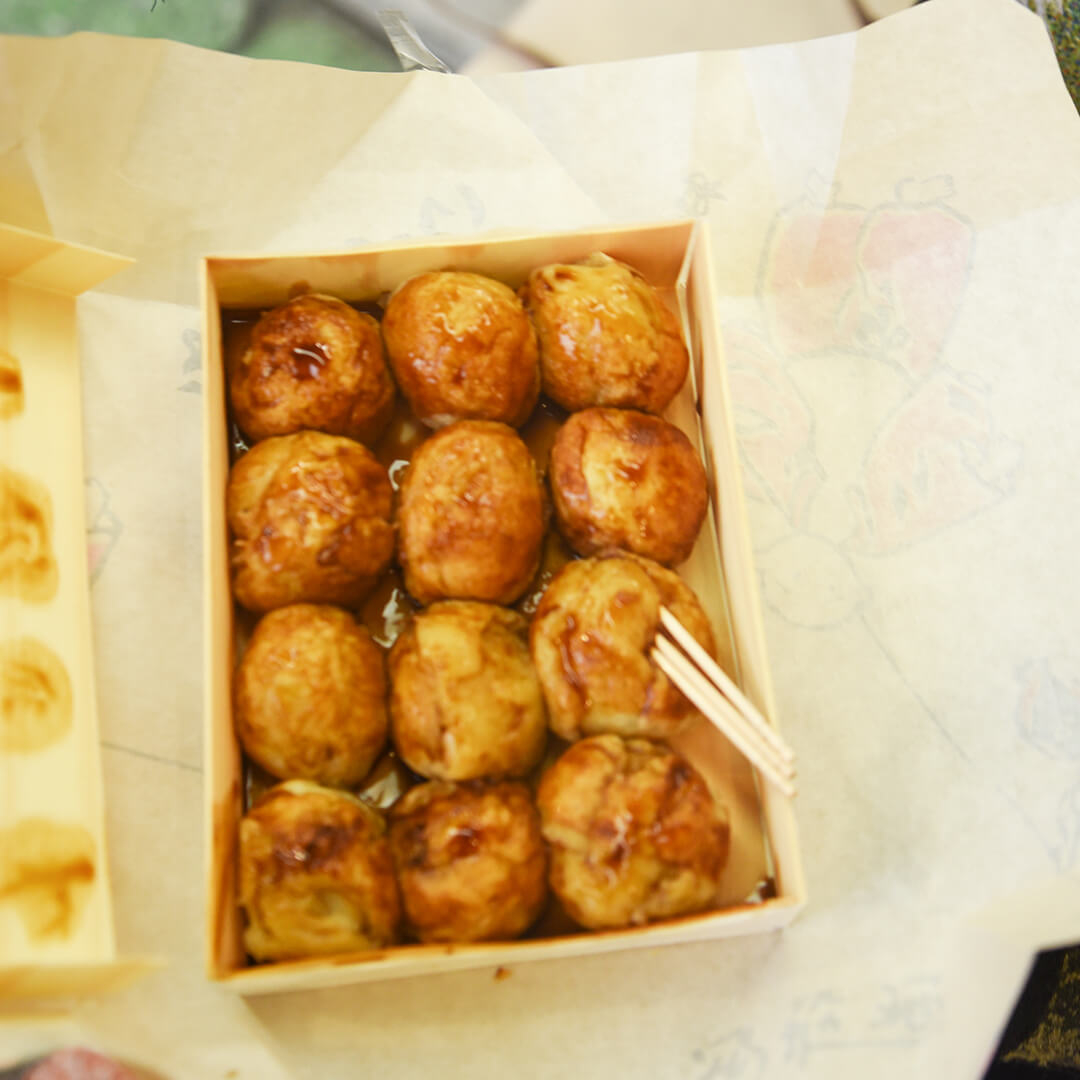 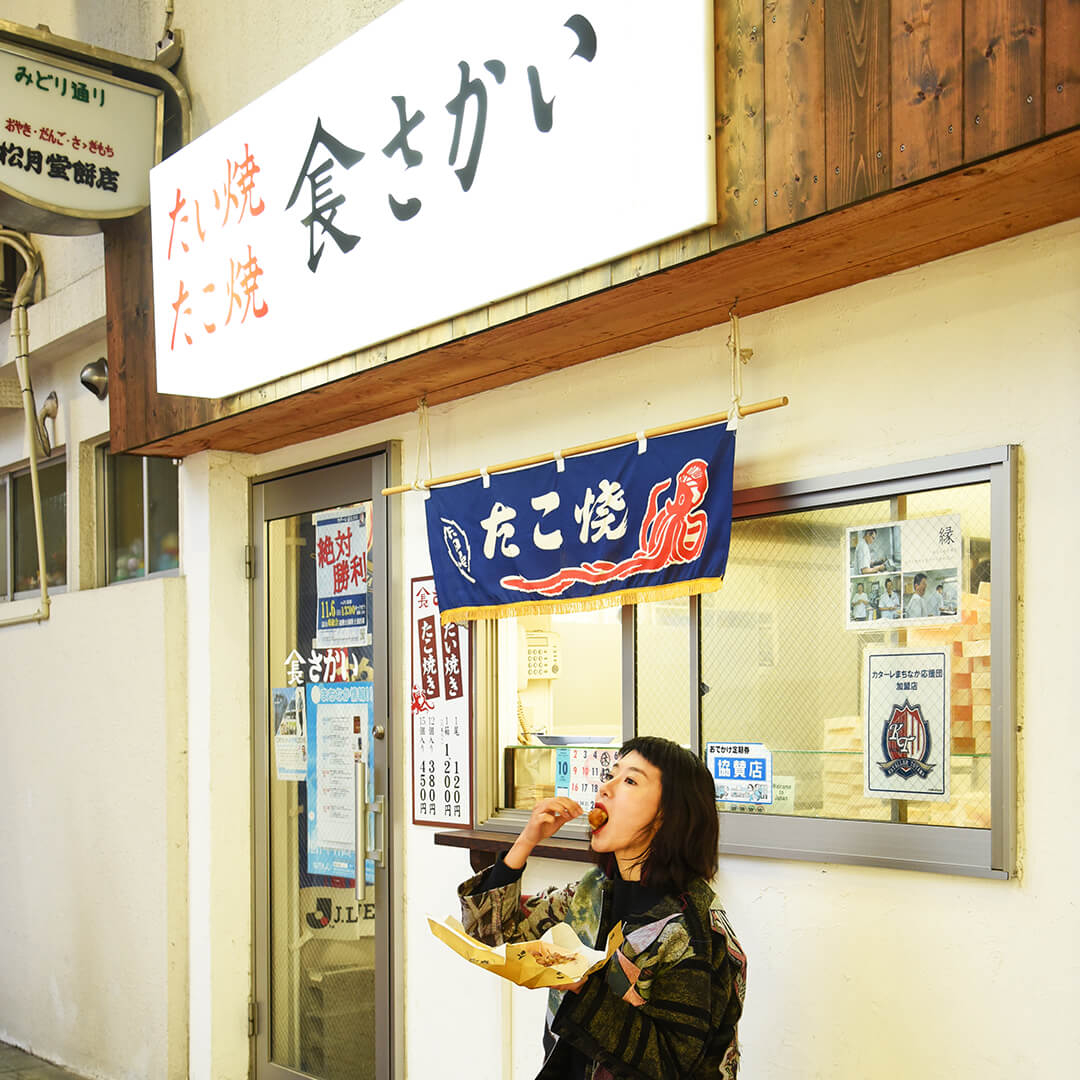 Hyunri tries one whole in just one bite. She attempts to report how delicious it is while she struggles with the hotness inside her mouth, but does not manage to deliver any of into words (laughs).

She can be cool and stylish, but also very lovable and charming, and that is one of the many things I love about her. 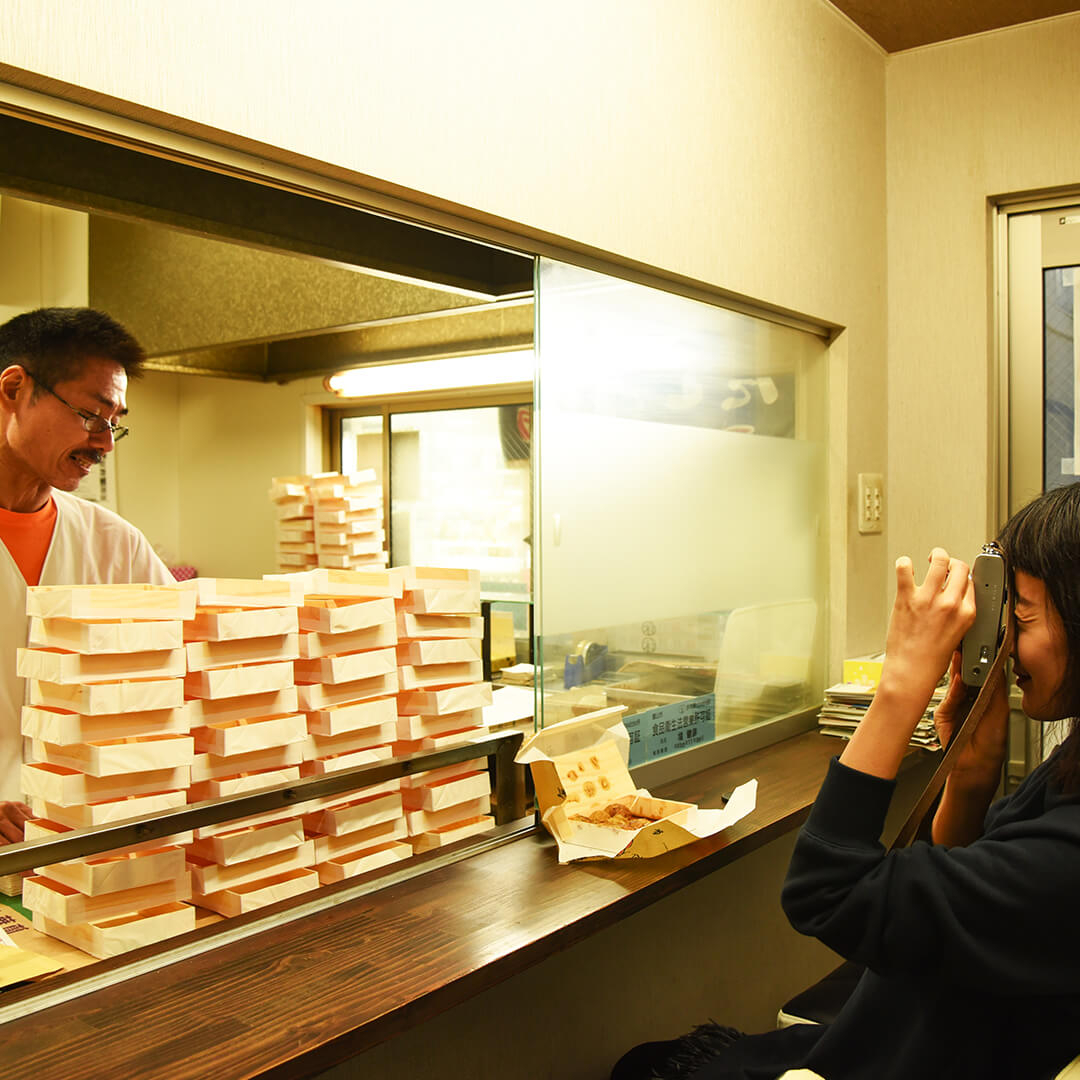 There seemed to be a certain flavor in the taco-yaki sauce which made it taste so special, but not being able to figure out what it was, Hyunri asks owner/master Mr. Sakai what the secret ingredients were. According to him, the secret to the delicious sauce was to blend in some “curry powder” and the idea was made by his predecessor, the stand’s former master.

Unfortunately “tai-yaki”, which of course also is a local favorite, had already been sold out that day. So for that, we shall look forward for another opportunity.

Guardian Of The Spirit: Season 2 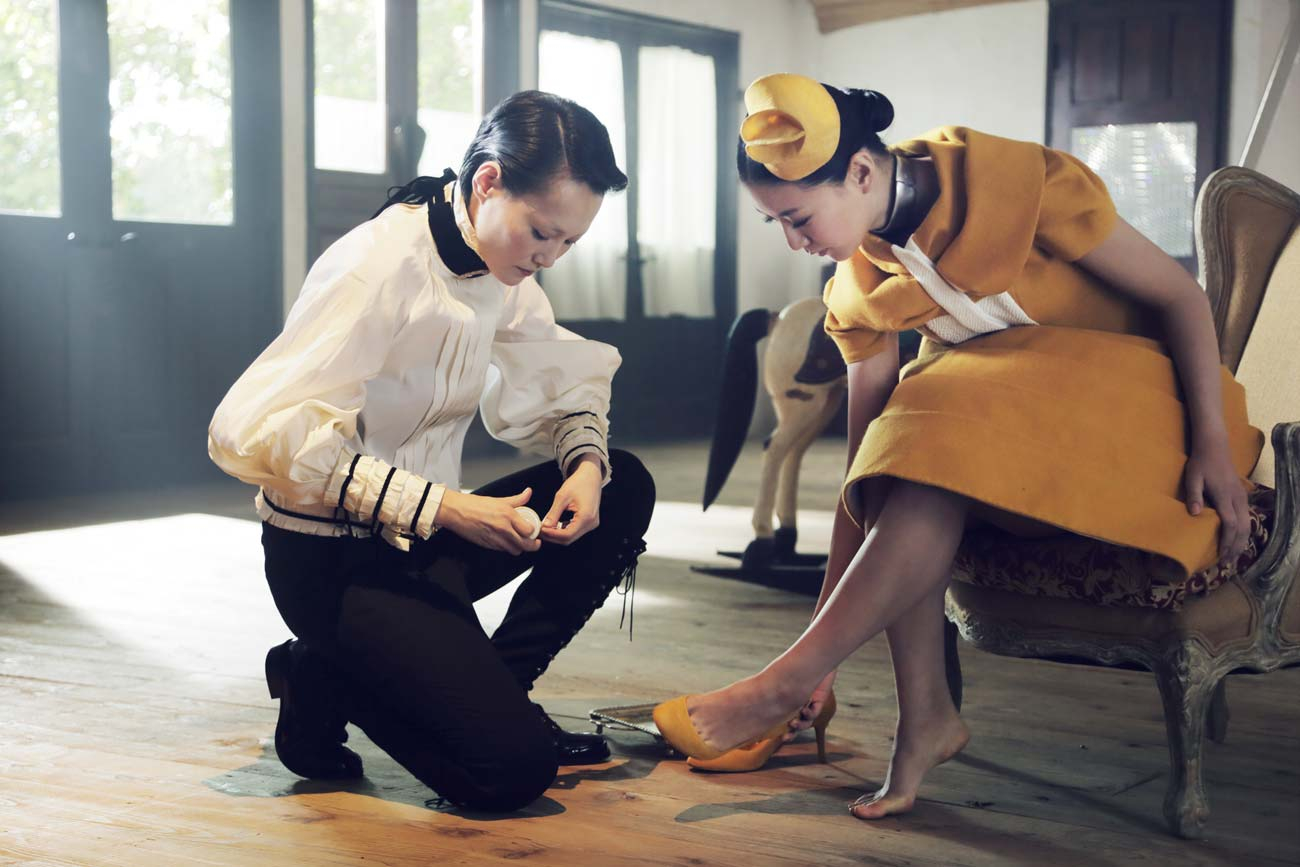 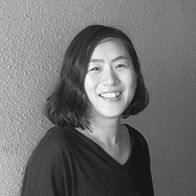 Born in Amagasaki, Hyogo pref, Japan, she later moved to Paris to study photography and art when she was 20 years old, and after returning to her home country she continued her studies under Kazuhiro Fujita. Naoko started her career as an freelance photographer in 2003, while shooting mainly for magazines, ads, CD covers, theaters, and her works were also released and shown at her private exhibitions. Her works also includes photo albums “anemone” and “Gekkan Nikaido Fumi”. 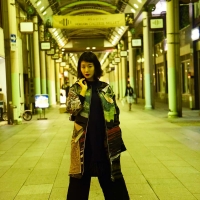