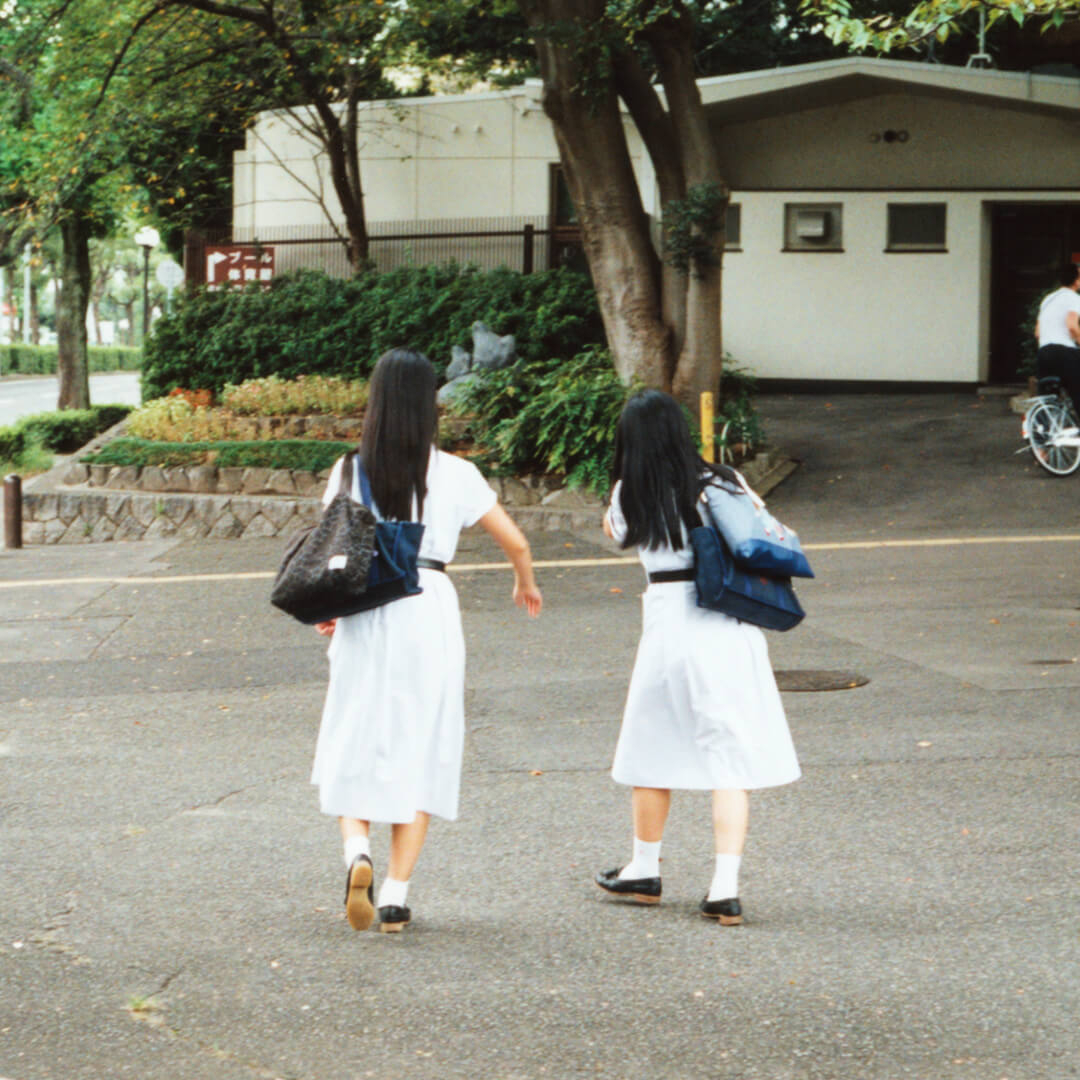 Photography & literature magazine 《machibito》 is a series where it documents the writers, actors, artists visiting various towns and cities as they discover hidden gems in the streets.

The very first edition of the newly launched《machibito》is a short piece titled “Cheese In Kobe”, written by poet/writer Tahi Saihate. The story is about two university girls walking the streets of the writer’s home town, while she uniquely portrays the historical western Japanese by following the two character’s footsteps and their casual conversations. Tahi Saihate is one of the most remarkable poet of the generation, and her anthology poem collection “Yozora wa itsudemo saikô mitsudo no aoiro da” is dued for film adaptation this year of 2017.

The photos were done by photographer Naoya Matsumoto, capturing the reality and the atmosphere of the city. the combination of the personal and intimate photography, and the words woven by Tahi Saihate, this piece offers a unique view and a entirely new way of experiencing this beautiful city. 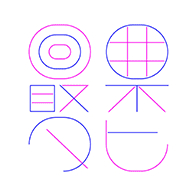 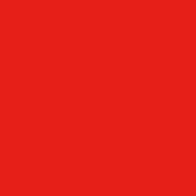 Photographer. Born in Shizuoka. He has released a collection of photography “about there” in 2015.